Meals to make the the birthday celebration delicious! The lemon filled cake looks like it's going to be a real winner! Three layer lemon sponge filled with lemon curd and frosted with seven minute frosting - can't wait!!!!
Friday Night Dinner 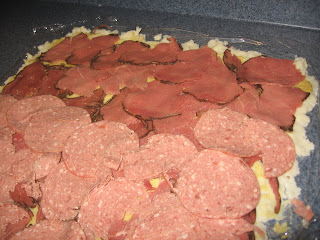 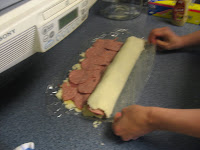 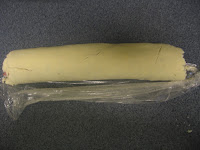 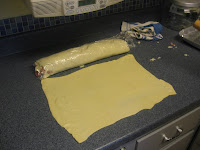 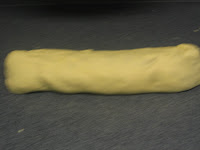 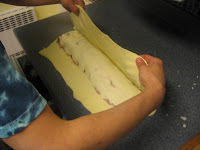 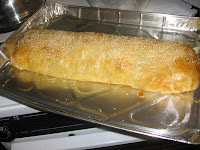 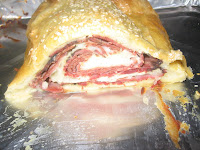 (Just in time for Shavuot)

Think you’ve got no time to bake?

Debra will also teach organization and time management skills to get it all done!

Whether you make it with pizza dough, or puff pastry dough, deli roll is delicious. For the those of you who don't know, a deli roll is a rectangle of dough, spread with mustard, lined with different thinly sliced deli meats, rolled like a jelly roll and baked.
But...
More often than not, the dough that's rolled within the slices of meats doesn't really cook nicely - it stays soft, and I've had more than one occasion when it just seemed raw and sticky.
This week I'm going to try a different approach - I'll make stiff mashed potatoes - pat them into a rectangle shape, line with the sliced meat, roll, THEN cover with dough and bake...
I'll try to get pictures as I go along and let you know if it works!
Posted by Deb at 2:08 PM 1 comment: